It’s critical to pick characters which are easy to build in 3d, not only in modelling but for animation.

These are all what I call “smart choices” for students.

Difficulty
As we get more away from cartoony and towards stylisation things get more difficult quickly. Students can spend over a year on a single piece without much trouble if going for pro standards. Keep in mind Pixar had a lot of difficulty designing and animating humans for a long time!

Disney’s Frozen style characters are ver very difficult to design and animate because there’s little room for error when compared to the stop mo cutouts of South Park. Frozen level of difficulty has only possible in recent years because of technology and pro artists who are at the top of their game.

When choosing characters it’s important to choose a design that suits the medium. Many students think that picking difficult characters will be more impressive… but often this is not the case at all!! Audiences want to see appealing and engaging characters and are more than happy watching stylisation… say like South Park.

The following are some pictures of easy characters and then some medium level of difficulty characters.

Please note that easy is still not easy!! 3d animation is very difficult to master even with easy characters… it’s just easier than other designs! Do not think easy is easy! There’s no shame choosing simple characters and often the smarter choice.

A great example of a bunch of talented 3d artists not hitting the mark is the following trailer for Tarzan the 3d movie. I really admire the work they’ve done but they’ve chosen a design too realistic and not designed enough. The result is that the general public have angrily vocalised their hatred for the trailer saying things like

Creating From Existing Designs
I’ll often get students to create characters straight from 2d turnarounds so design choices don’t need to be addressed. Designing characters is very difficult also. See this board…
http://www.pinterest.com/andrewsilke/character-turnarounds/

How Can I Make My Design Simpler and More Powerful/Engaging/Appealing?
If designing your own characters try to borrow design choices from character designs that suit the style you’re after. Keep asking “how can I make the design simpler and more powerful/engaging/appealing?” 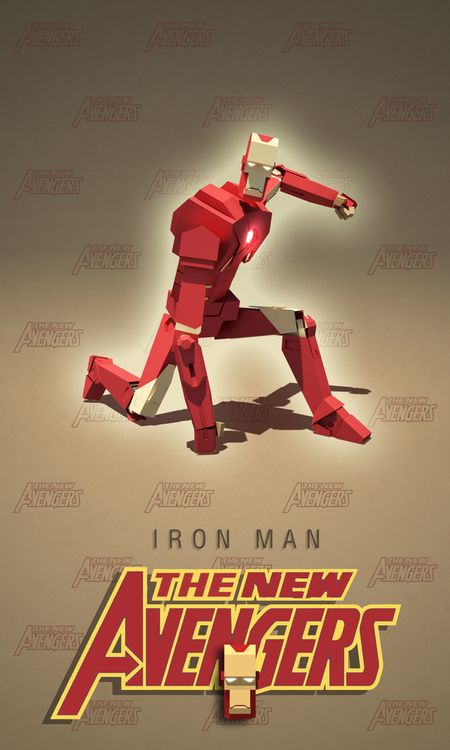 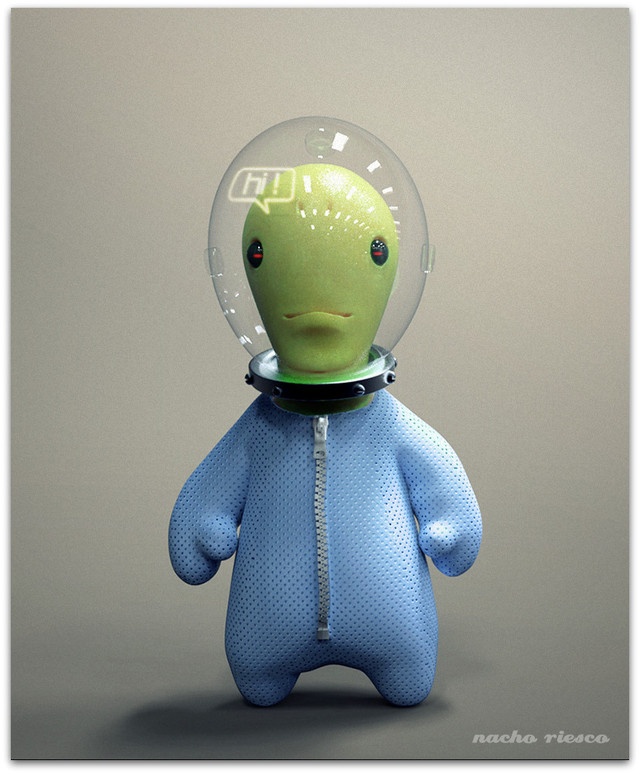 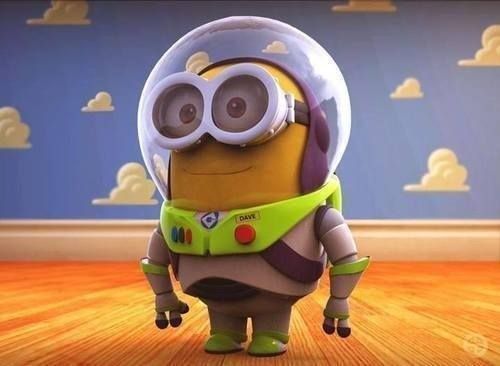 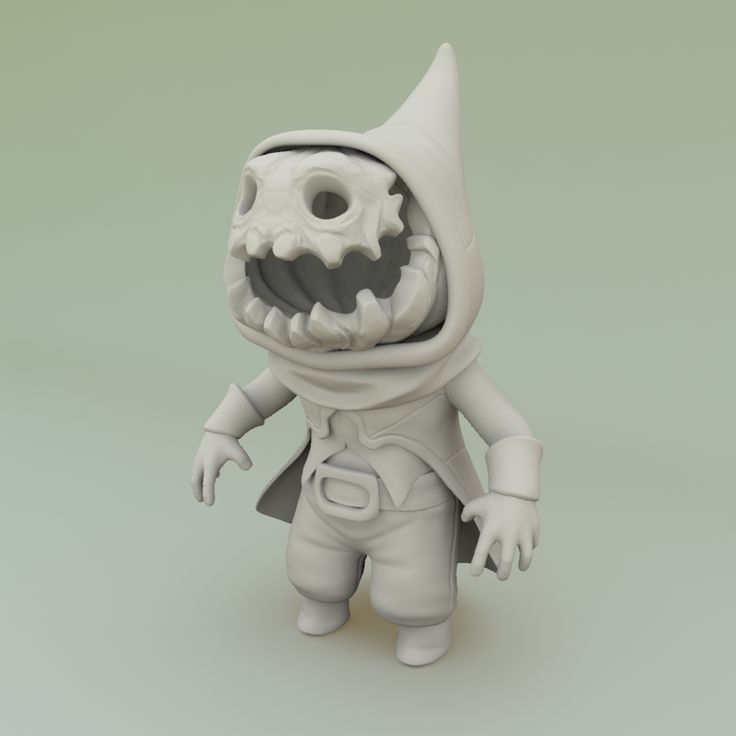 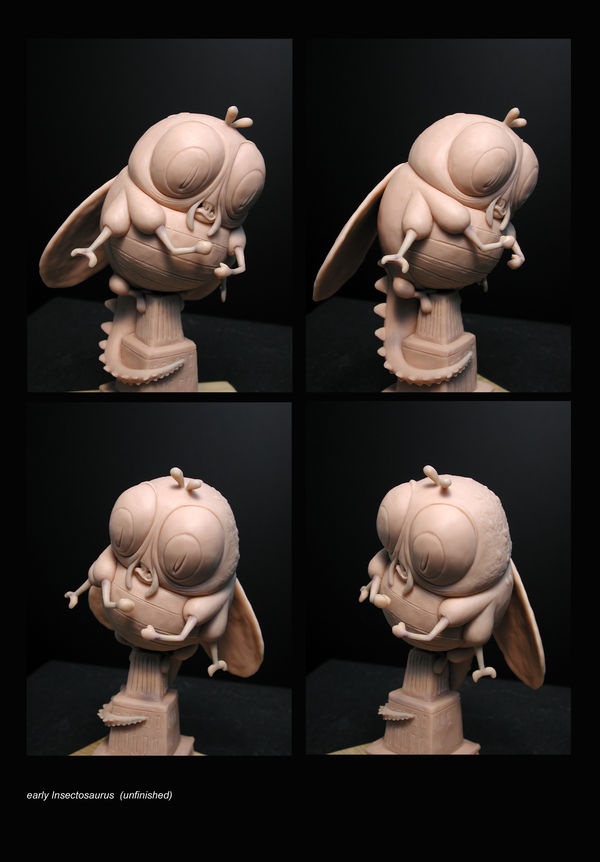 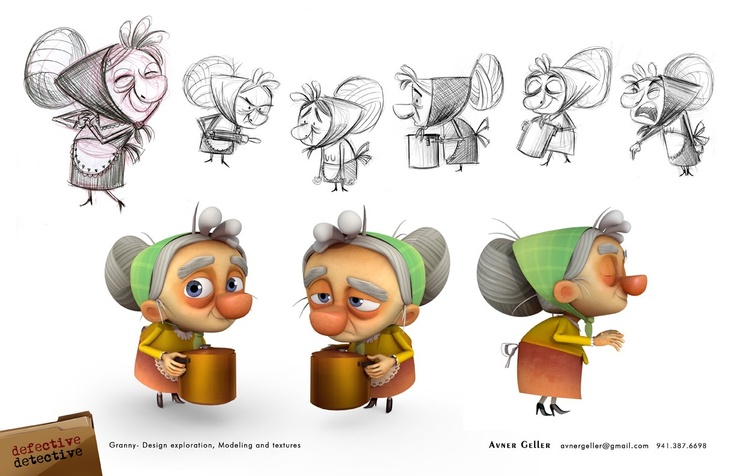 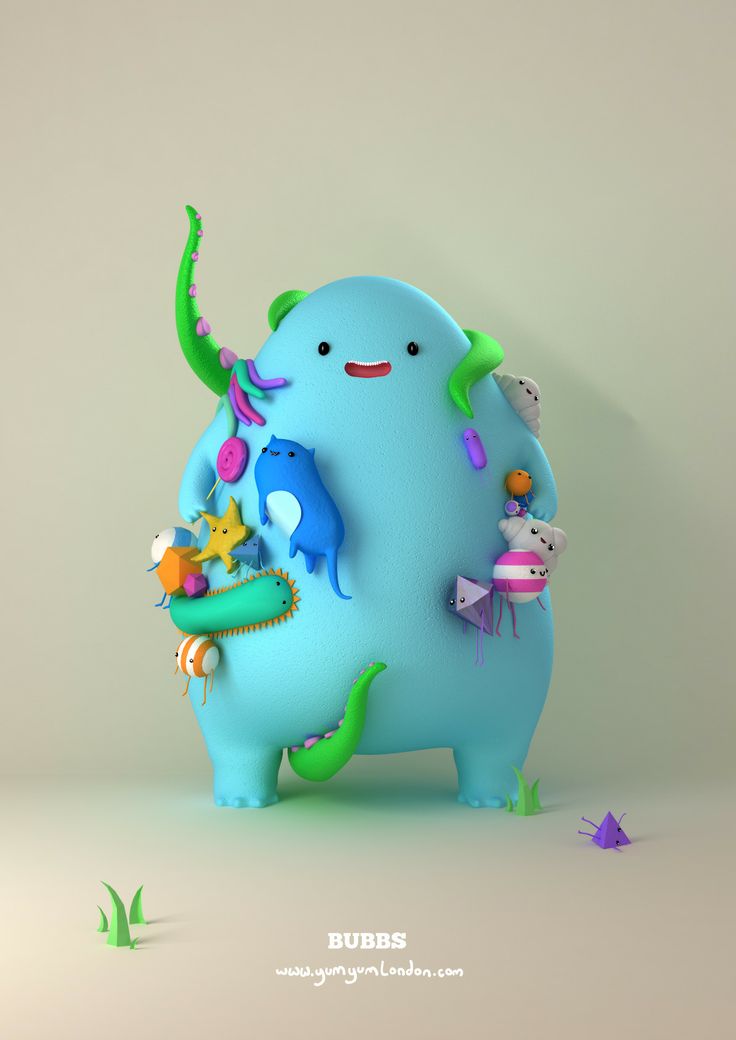 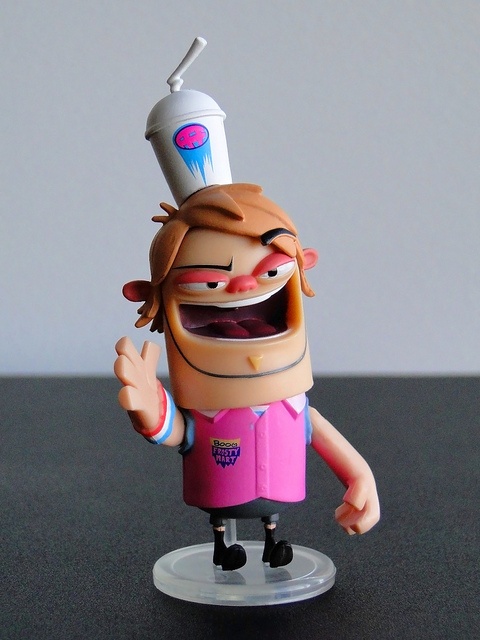 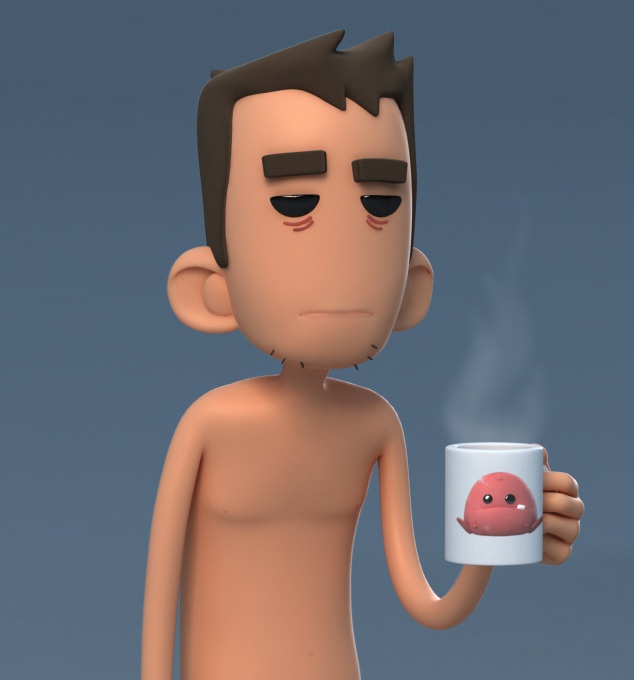 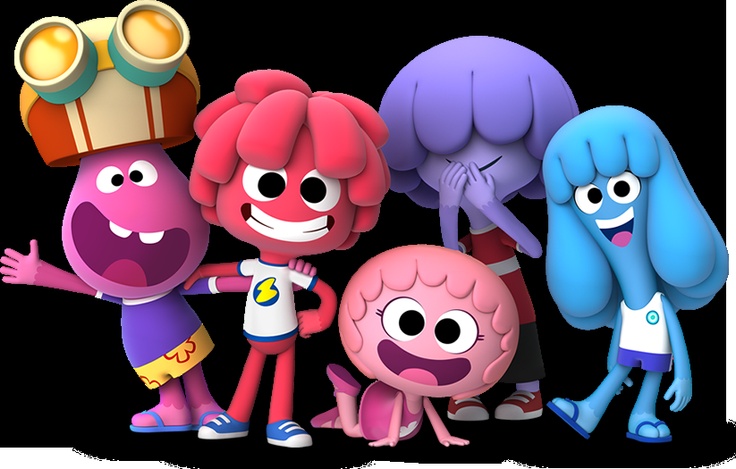 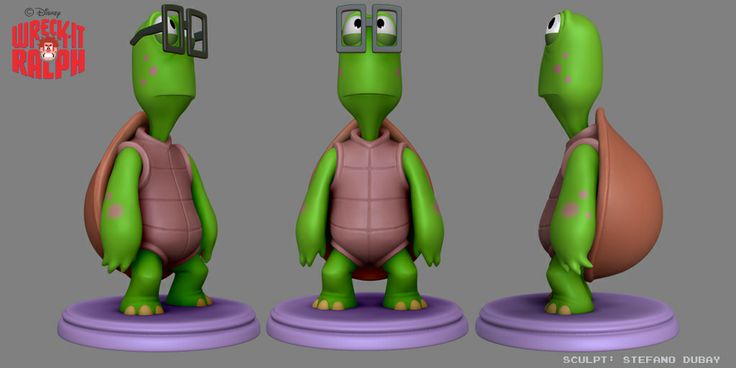 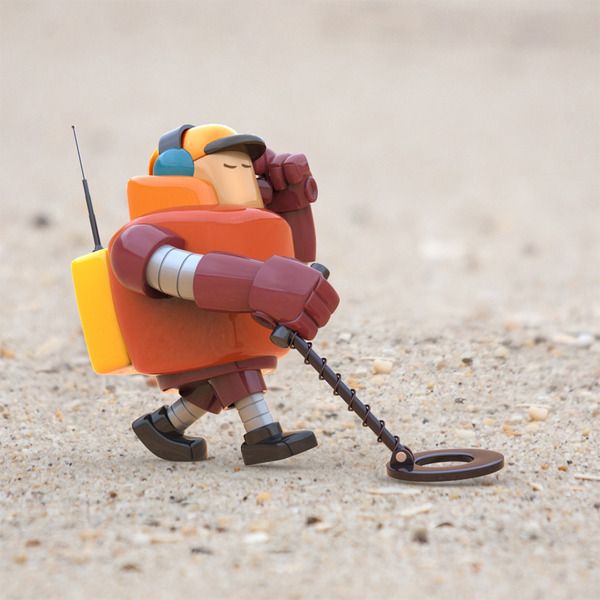 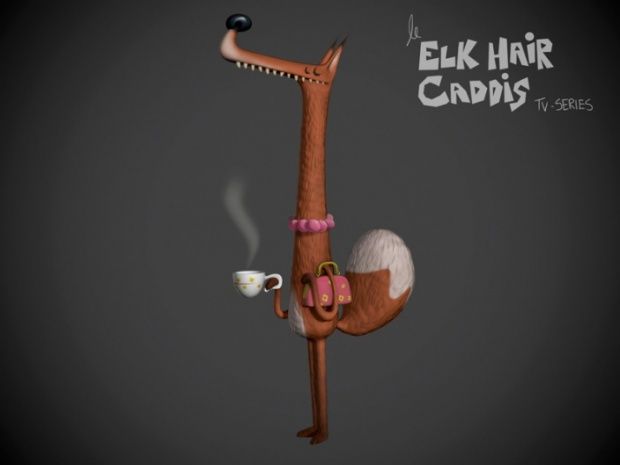 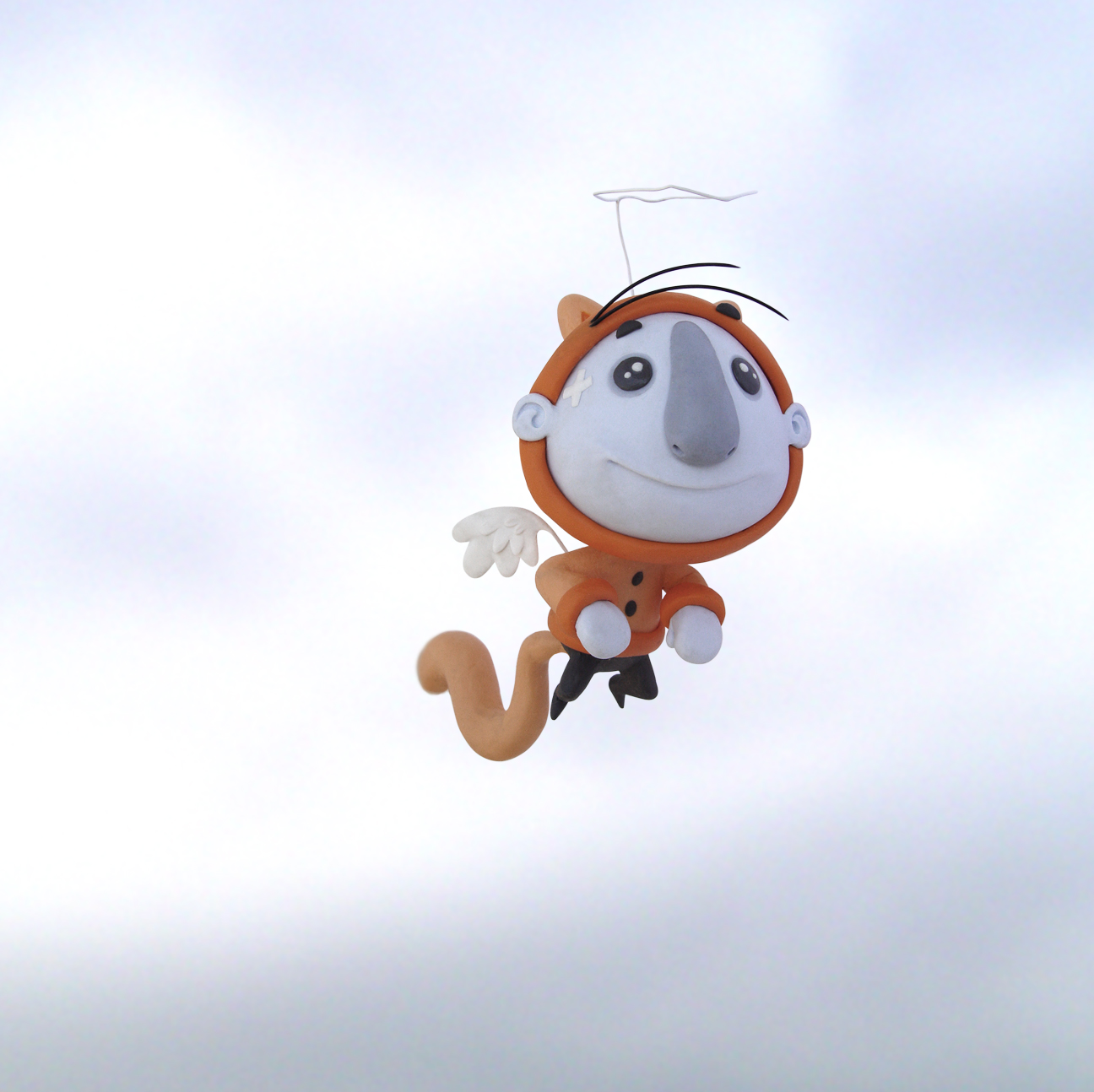 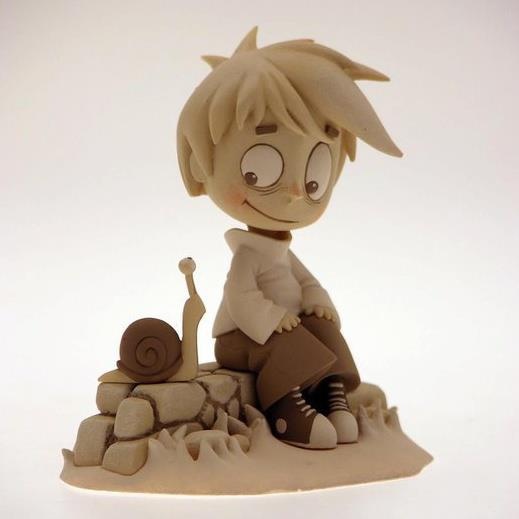 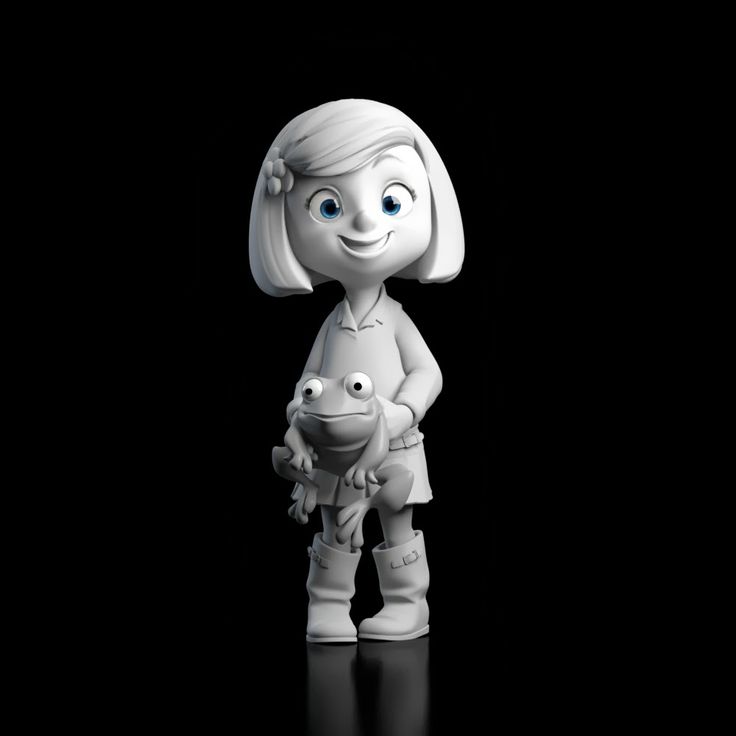 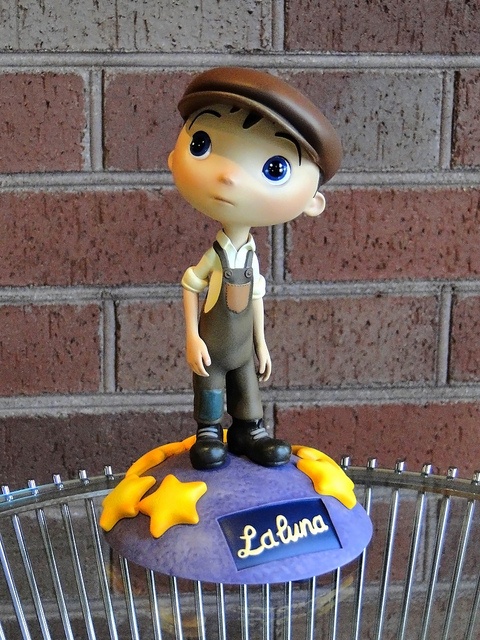 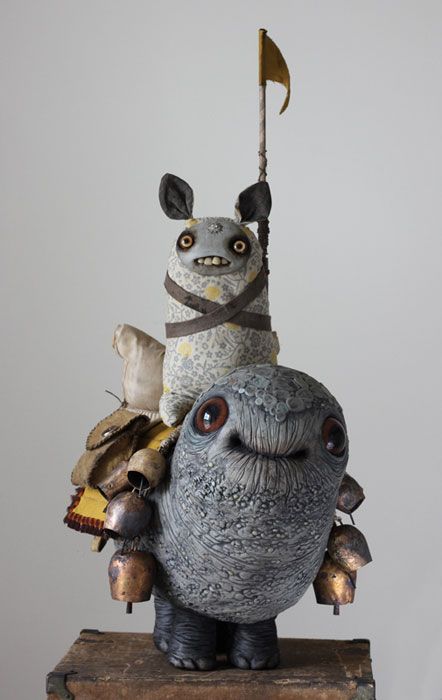 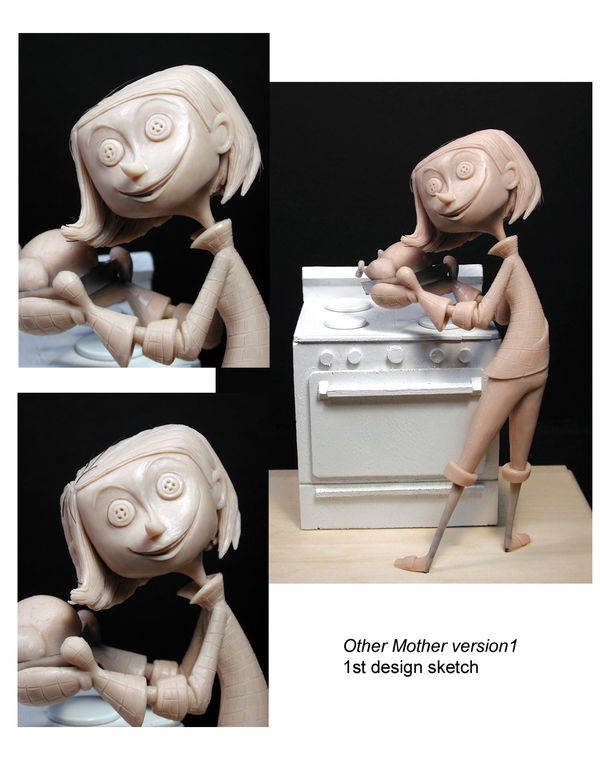 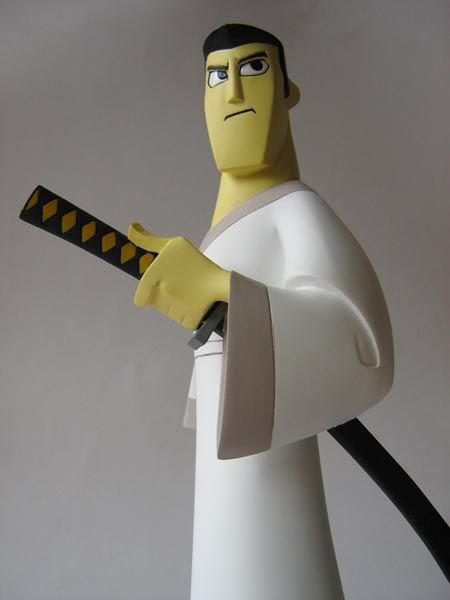 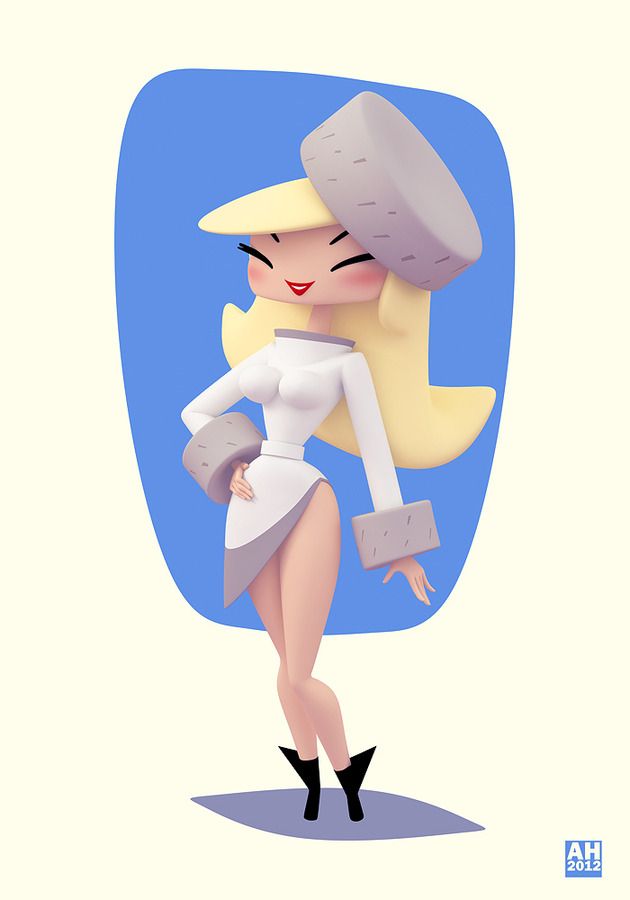 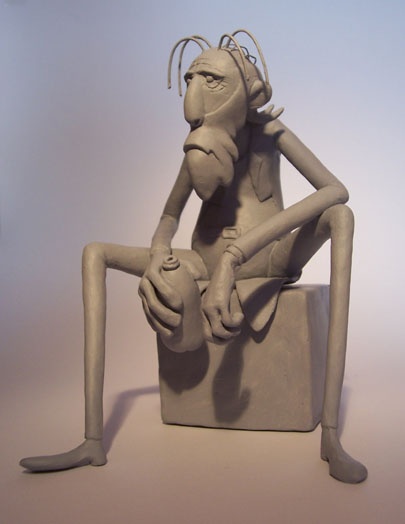 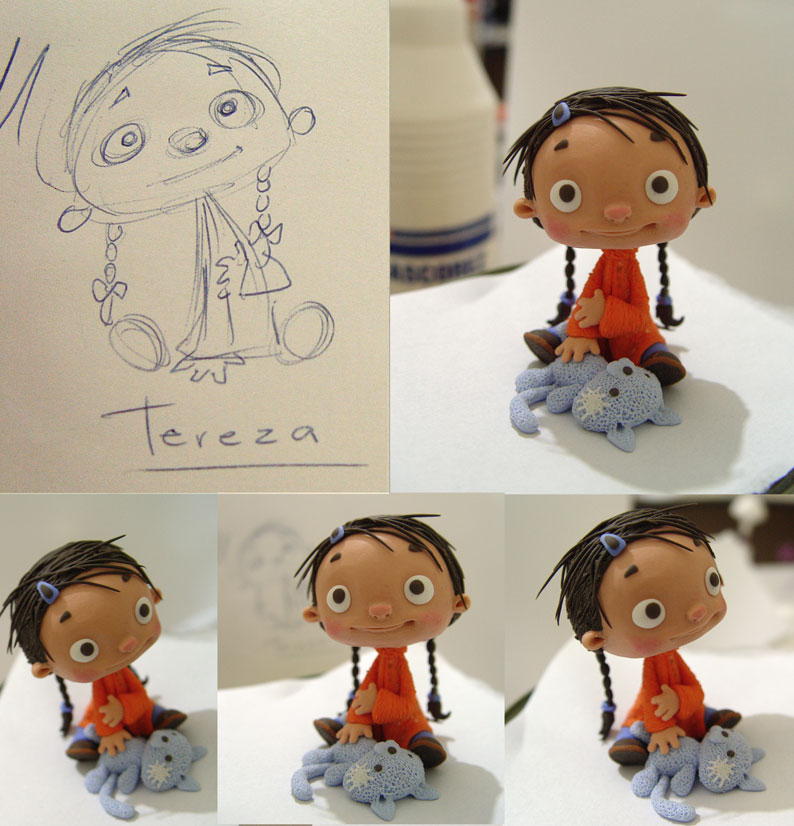 I think they did a pretty good job considering the mark they were trying to hit. But interesting to hear the public reaction when you go too real and don’t quite pull it off…