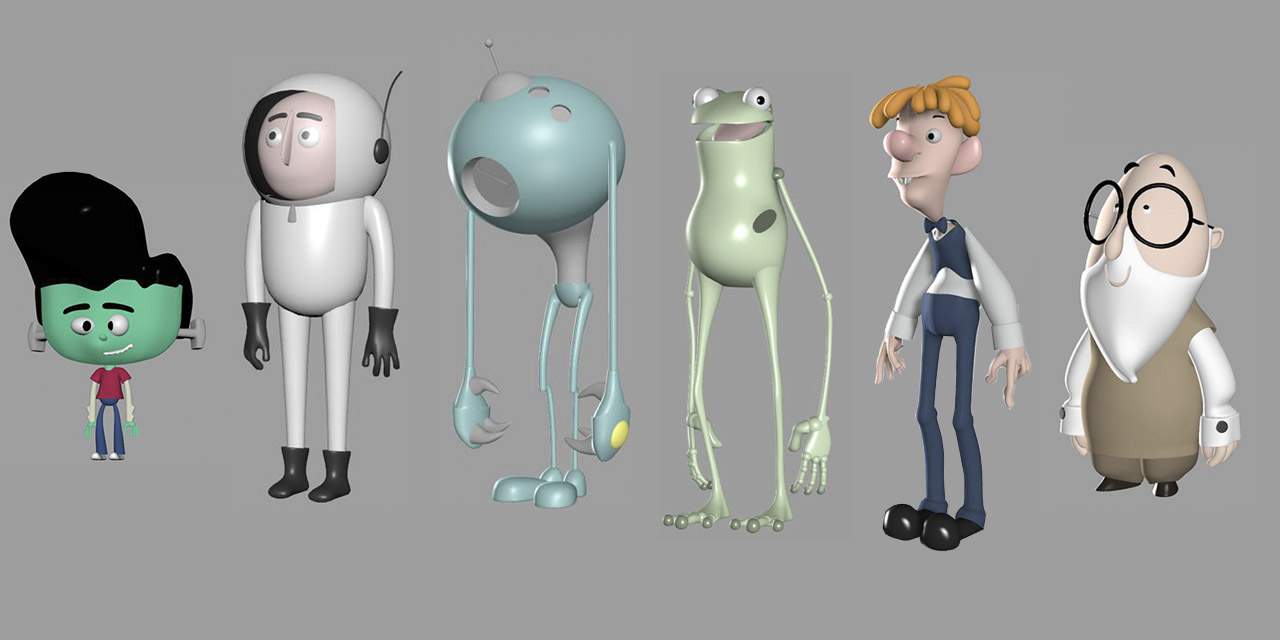 We need to be able to learn how to turn characters as quickly as possible. We’ll achieve this by using Maya’s strengths. Given a time limit of 1 hr we’ll bash model full bodied cartoony characters from primitives. No joining objects here, no fancy stuff.

The great part about this exersize is that unlike in ZBrush we’re restricted to the big forms, this’ll teach us how to get the fundamentals correct.

in my experience beginners using ZBrush for building bodies has tended to produce models lacking in appeal. Beginners will tend to try and fix models by concentrating on the details, rather than the bigger forms. And ZBrush doesn’t have great object handling abilities like Maya.

Lets remember Pot Theory for getting the foundations right…

“The ceramics teacher announced on opening day that he was dividing the class into two groups. All those on the left side of the studio, he said, would be graded solely on the quantity of work they produced, all those on the right solely on its quality. His procedure was simple: on the final day of class he would bring in his bathroom scales and weigh the work of the “quantity” group: fifty pound of pots rated an “A”, forty pounds a “B”, and so on. Those being graded on “quality”, however, needed to produce only one pot -albeit a perfect one – to get an “A”. Well, came grading time and a curious fact emerged: the works of highest quality were all produced by the group being graded for quantity. It seems that while the “quantity” group was busily churning out piles of work – and learning from their mistakes – the “quality” group had sat theorising about perfection, and in the end had little more to show for their efforts than grandiose theories and a pile of dead clay.”
Ted Orland from “Art And Fear”

Here’s my first go at this exercise. I’m already very familiar with fast poly modelling. And I use a bit of 2016 sculpting at the end.

Please be aware at first this is going to be quite difficult. The aim is for quantity of objects, not quality.

Hour 2 (ZBrush for later)
This is to be ignored but will show an example of how to move forward. We don’t want to move forward at first. We want to build 10-20 models and learn how to get the fundamentals right first. Do hour 1 over and over.
[iframely]http://www.youtube.com/watch?v=aVwOUujS3z8[/iframely]

Tim Jarick took on this exercise. Remember Tim isn’t a beginner, he already has a nice modelling reel. 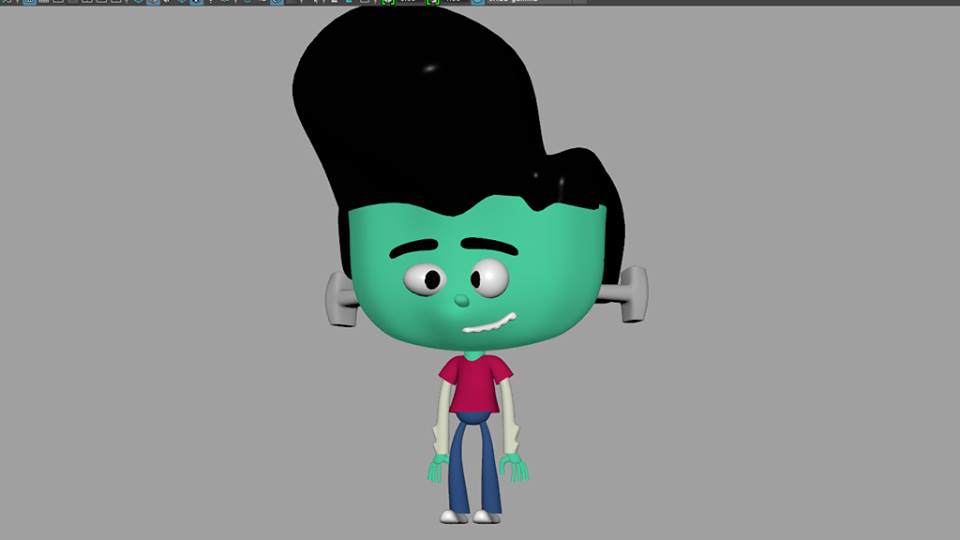 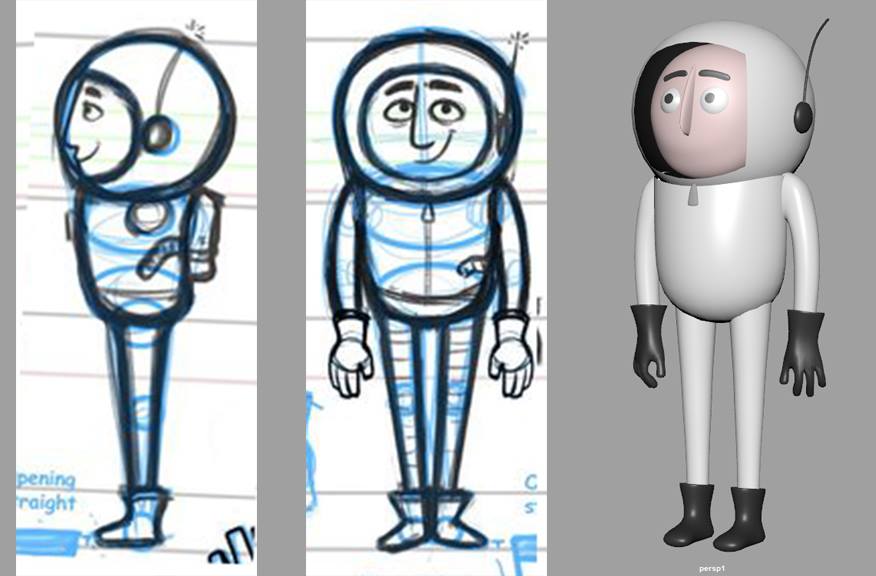 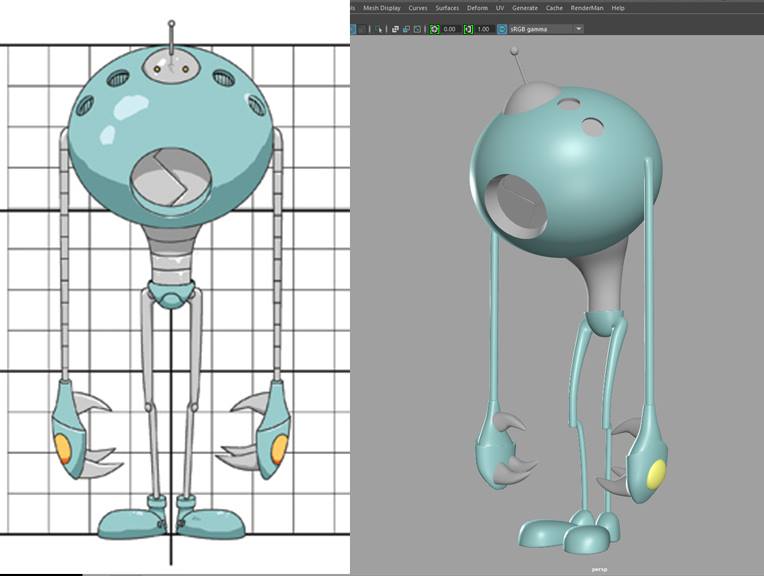 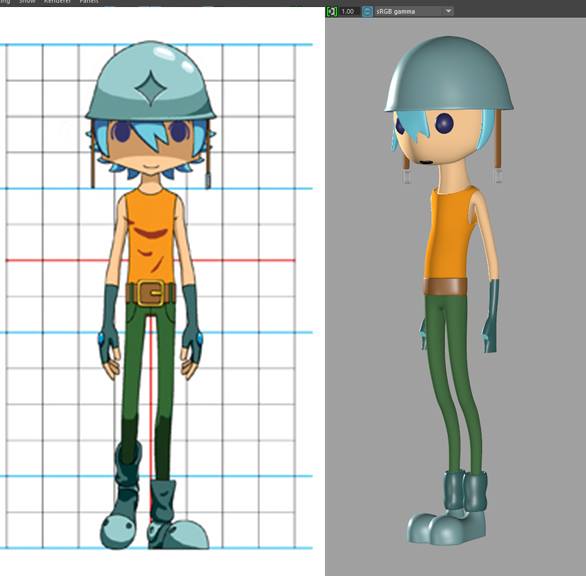 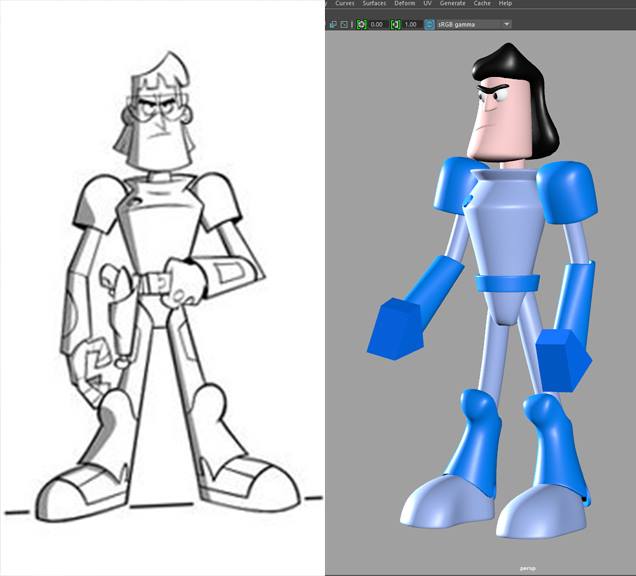 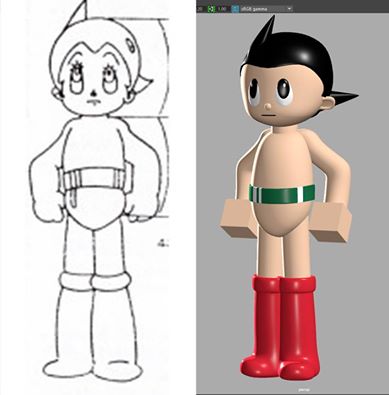 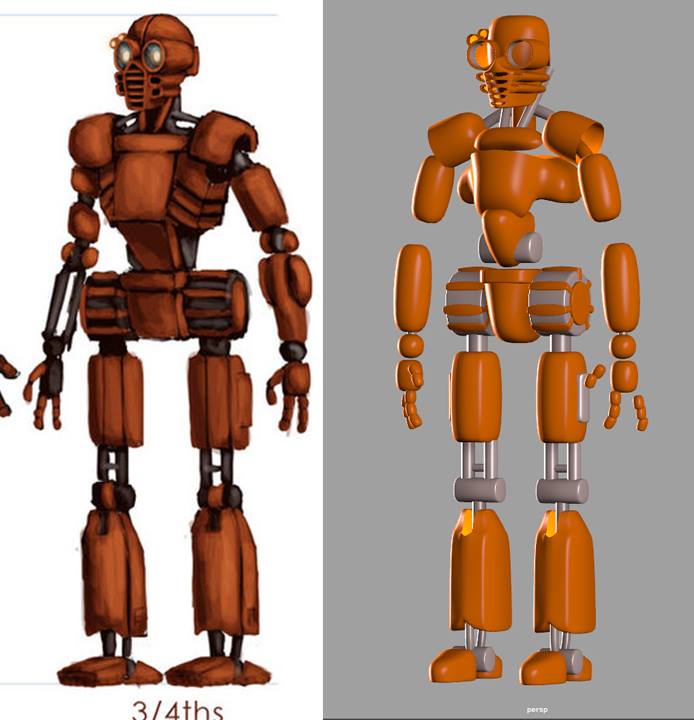 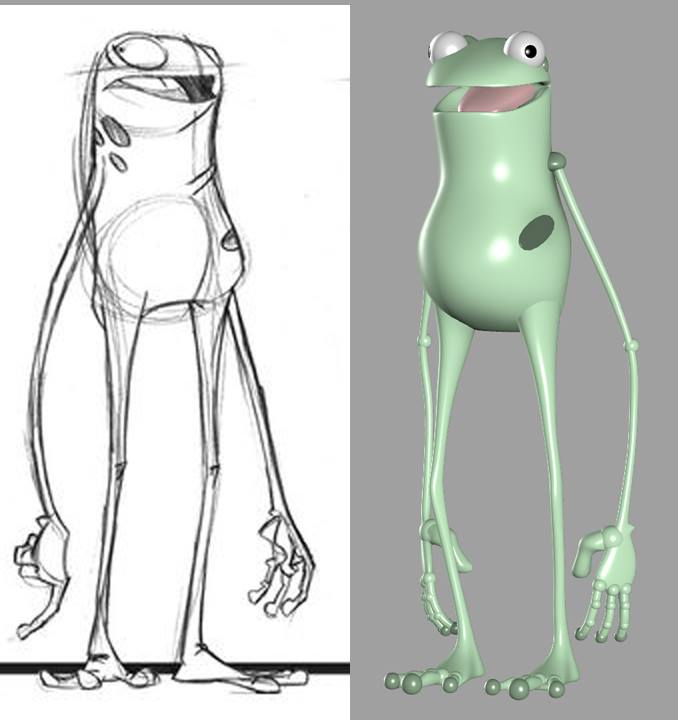 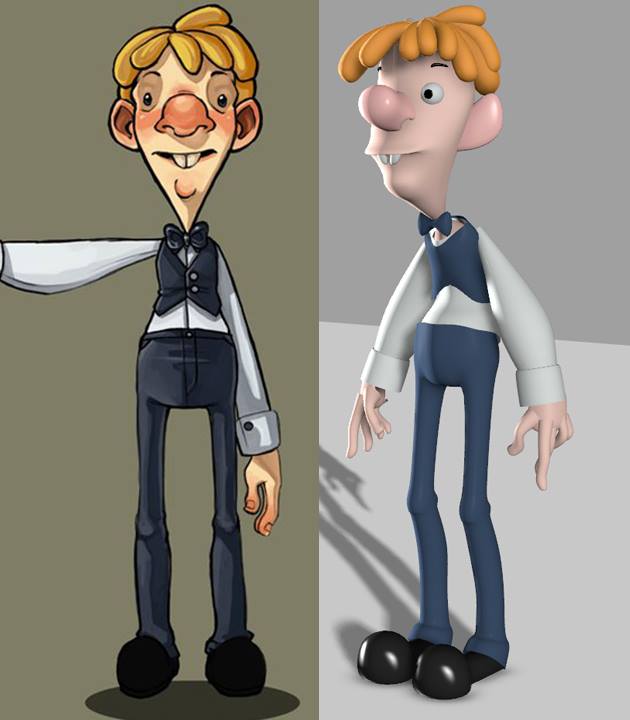 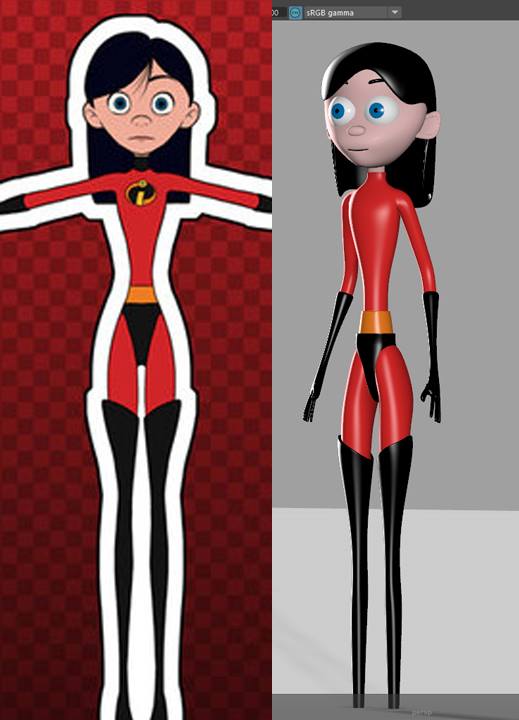 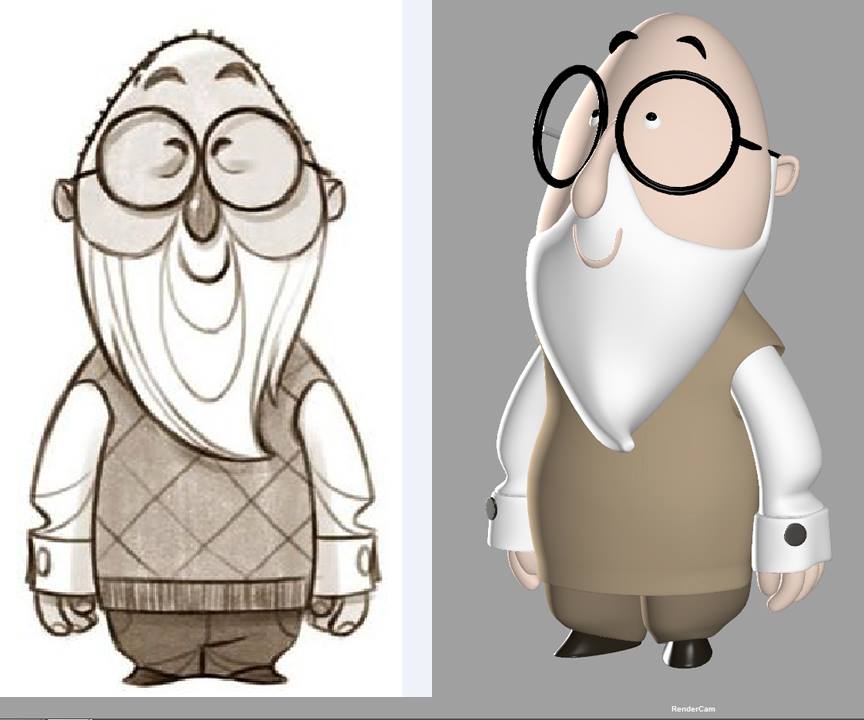 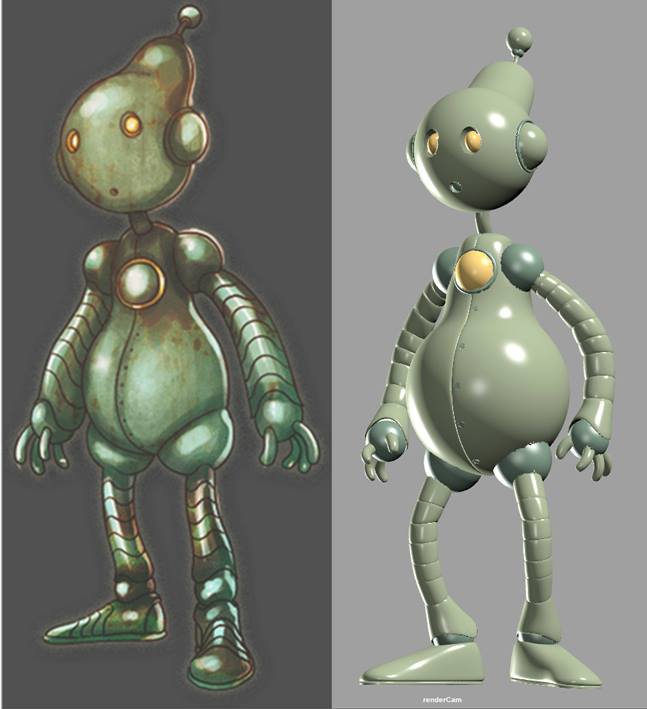