CONTRAST – Everything Is Felt Through Contrast
http://www.youtube.com/watch?v=pD3Yl_lY0ic

Thinking ahead to Splines
More Breakdowns
Spacing, Timing and Contrast

Make sure you have the latest rig which fixes the jaw lock problem.

The Overall Process. Where we’re going with all of this…

There’s a few stages involved while animating. There’s no correct order but it goes something like this…

By far the blocking stage is the most important. If you have a good rough block then it’s easy to make things flow from that point on. The old saying “trying to polish a t…” comes to mind. Many people believe they can solve the problems later in the details, this leads to pain and heartache almost every time.

We really want to get the whole working before adding the details. If the piece is working before we polish… then it’s only going to make a strong animation excellent.

CONTRAST IS EVERYTHING IN ART 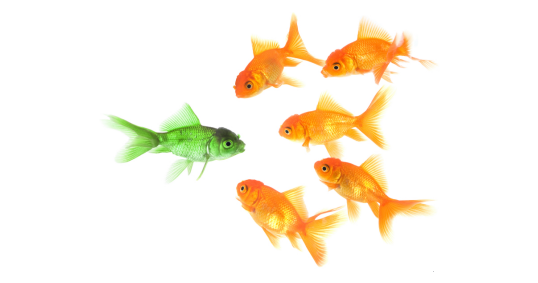 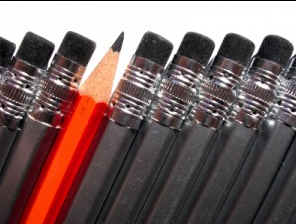 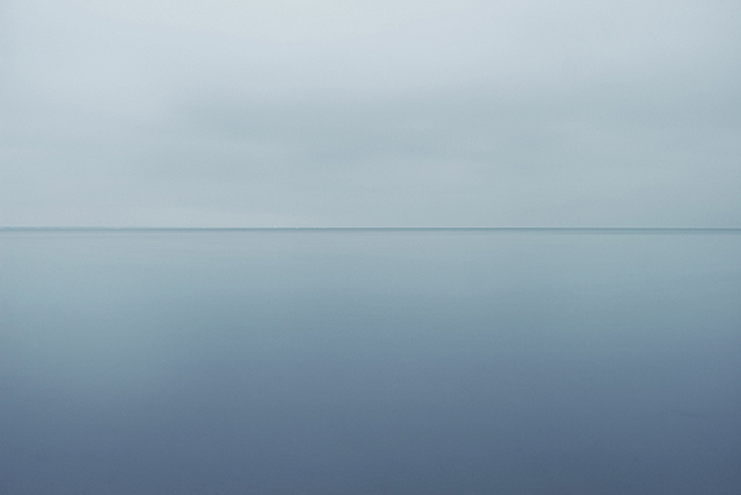 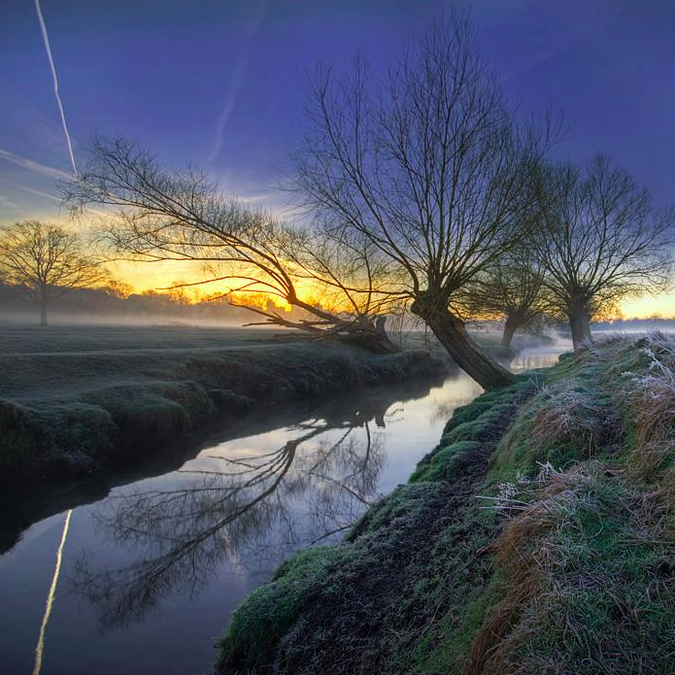 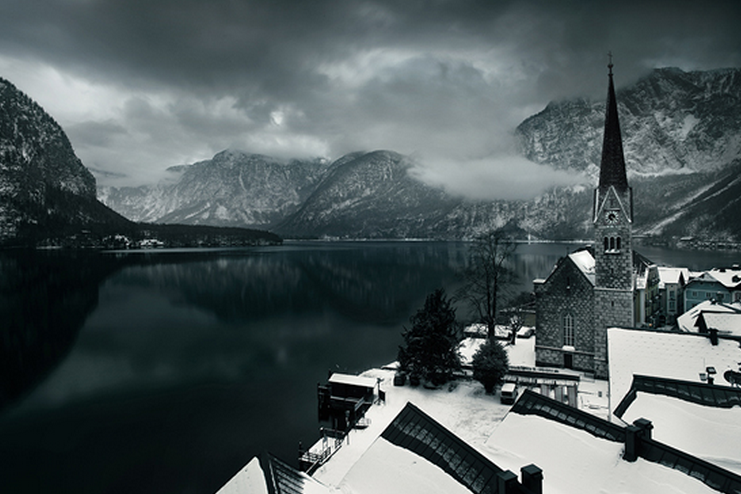 Contrast between poses is a dynamic we need to look at quite closely. If there are too many poses with large changes things can quickly become quite boring. On the other hand if many poses change but in little amounts then one pose suddenly moves a lot that contrast will be felt by the audience.

Here’s an animation scene that explores poses in a pretty over the top kind of a way. Watch for contrast and in this piece in particular escalating action…
http://www.youtube.com/watch?v=oxbum3is6G0

As humans we try to organise everything equally… but nature rarely has such precise rhythms. We need to be conscious of mixing up the timings. Just like twinning is something humans are prone to do, so we are prone to regular timing. Spacing is the key thing to check in our animations.

There’s always a rythym to our animation. Is it regular or irregular. Where is the contrast? The audience will always notice contrast. Is it at the moment we want it to be at? What are we trying to accentuate?

Lets have a look at spacing over at the Eleven Second Club
http://www.11secondclub.com/

Hayao Miyazaki is renowned for using pauses in his film to great effect. Never underestimate the power of negative space in your animations. Leaving animation and poses time to breathe is an art form. 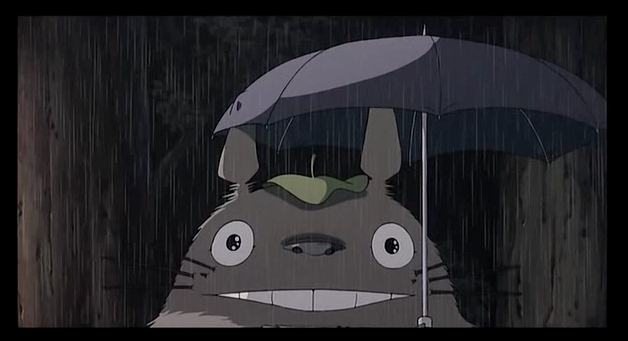 Timing and Spacing to Create Weight

We can also use the dynamic of gravity to emphasise weight and caricature it. 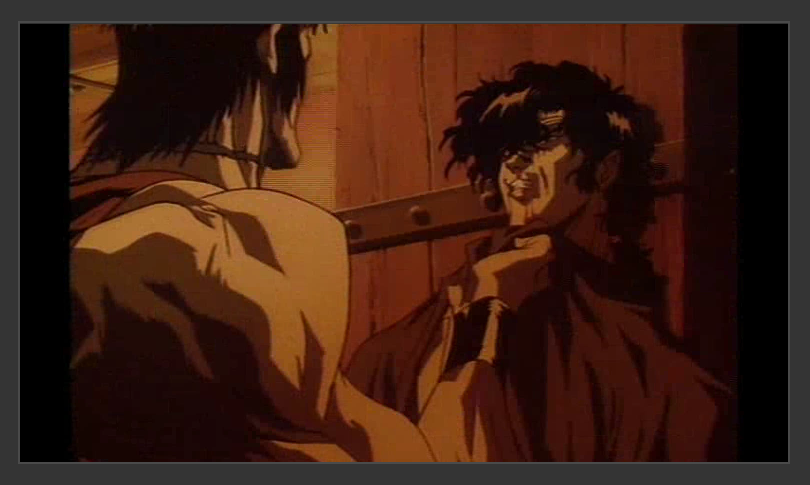 Live Action Movies do this too
http://www.youtube.com/watch?v=j82GKTgVDkw

1. Always look at the whole… how does my entire shot play out? How does it mesh in with the shots either side of my shot. How does it take place within the entire scene/movie.
2. Am I hitting emotional marks? Am I eliciting feelings out of my audience in the way I intend
3. Is my blocking clear. Is it clearly show what’s happening in my scene.
4. How is my spacing and timing? Are my poses timed equally or is there contrast in the timing? What are the more noticeable moments that the audience will remember. Are some of the moments played down in order to achieve contrast. Is there rhythm? Is it interesting?
5. Is my blocking simple? Can I make it simpler and more elegant? Can I cut out unnecessary poses.
6. Are the poses expressing the subtext/sub communication of what’s really happening in my scene for my characters? is it genuine for what they’re feeling?