In This Class You’ll Access…
Note: This page is outdated and does not work in Zoo Tools Pro 2. Please use our new Hive Auto-Rigger .

Previously Croc, Nat, Robo and Zanzi have all been rigged with this system. 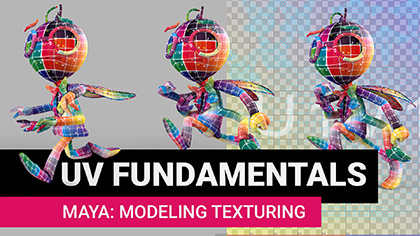