In This Class You’ll Access…
‘Blocking Stylised Characters Overview’ is a long article explaining the ideas behind this course and the future classes.

You’ll learn how it’s important to focus on the blocking stage of modeling and as an exercise you’re encouraged to build at least 10 characters from existing front and side reference. With practice each character should take 1 hr. This’ll be tricky at first but with repetition you’ll be suprised at how the process can get a lot easier. Watch how your form improves. Blocking really can be easy and rewarding because it’s so fast! And it’s the most important part of modeling to practice.

When it comes to workflows we’ll see why in the blocking stage it’s important not to use ‘Box Modeling’, instead we’ll want to intersect objects together roughly for clean forms and fast turnarounds.

After reading the article you see how Andrew blocks the Zanzi character in one hour, compressed to a 16min time-lapse with commentary.

The next step will be to select your reference and start blocking characters! 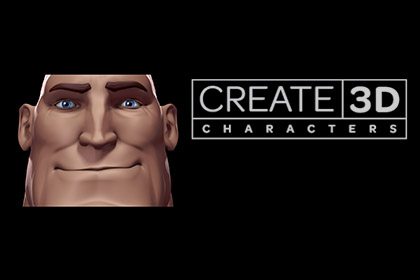 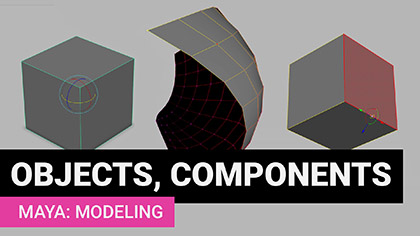