The Create 3d Characters Mentor Course is a 3d generalist program for self-motivated students who are serious about gaining employment in the 3d industry.

Unlike programs with large class sizes, this course is mentor-based (one-to-one), and you can choose your personalized path.

This course (scroll down) is taught by Andrew Silke, who is a veteran animator/generalist from movies such as Avatar, Harry Potter, The Batman, and Marvel’s Shang Chi.

Choose from the following path options; there’s no order, and you can customize the modules based on your goals and needs.

These private lessons are not included with the site subscription. Email info@create3dcharacters.com for more information.

*Student average times (below) are based off university students studying full-time.

In this section learn how to model, light, texture, surface, and composite non-organic models using Maya, Photoshop Substance Painter and After Effects. 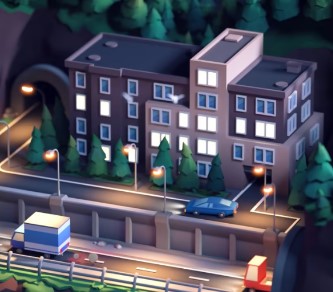 3d by Samantha Sheppard (outer) and Ming Bong (center) based off photo reference.

3d Models by Ming Bong and Phillip Wang based off photo reference. 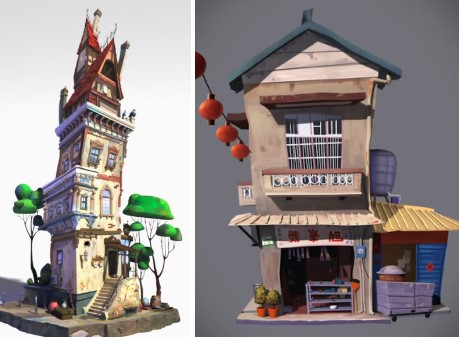 3d Models by Ming Bong and Bailey Smith based off 2d concepts.

3d Models by Ming Bong and Bailey Smith (Caravan) Based off 2d concepts. 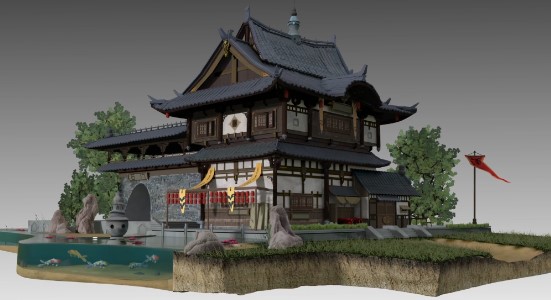 3d Model by Ming Bong based off 2d concept. 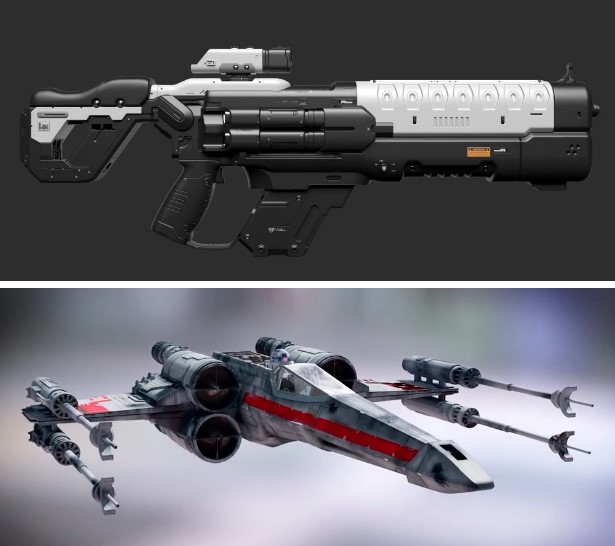 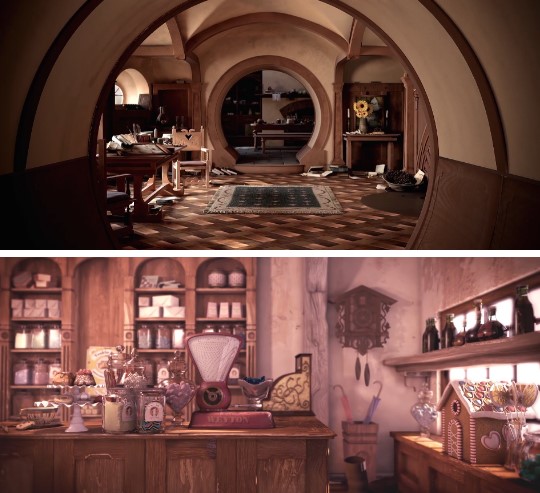 Characters are generally more difficult than non-organic modeling so its a best have non-organic experience before taking on these lessons. 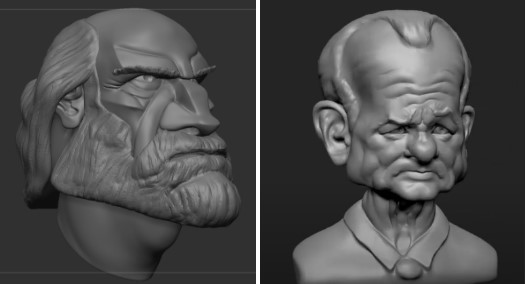 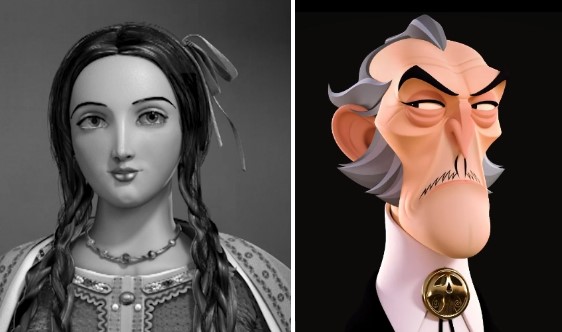 In this next section you can learn 3d character animation. You’ll be able to use our professional rigs and learn animation from the ground up.

In the advanced classes you students can learn action, dance or acting based performance. 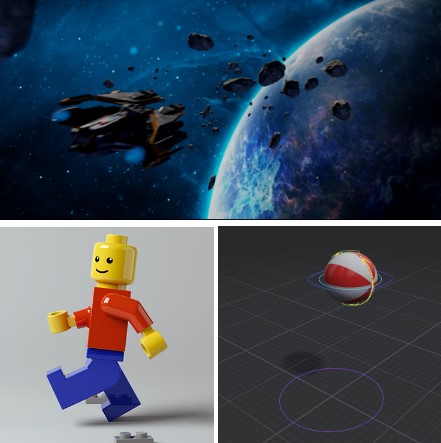 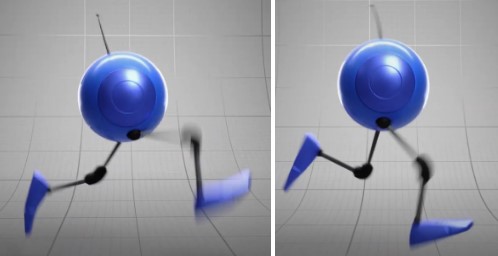 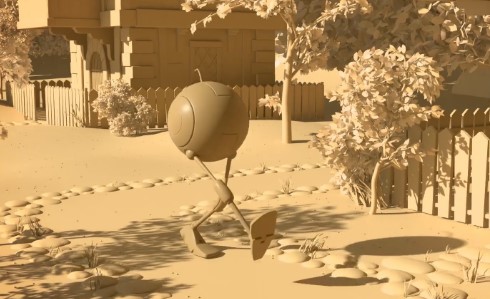 Frames from sequence by by Irena Bendeich.

The rigging modules will help you to learn the foundations of manual rigging in Maya right through to automated character rigging and facial.

The rigging lessons can be combined with modeling and animation allowing students to create and animate their own characters too.

Short-films for advanced artists can be the most fulfilling personal projects of your career.

Mentoring can be in tandem with students enrolled in a university course such as UTS or AIE (below).

Advanced Shorts: Multi-Person Short-Film
Task: With a small team create a full short film between one and five minutes.
Average Student Time: Six months to one year or more. 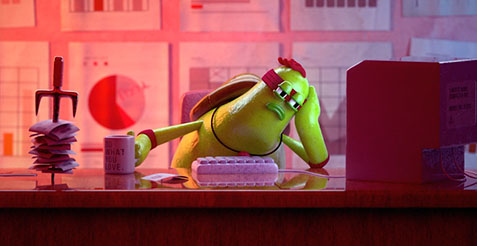