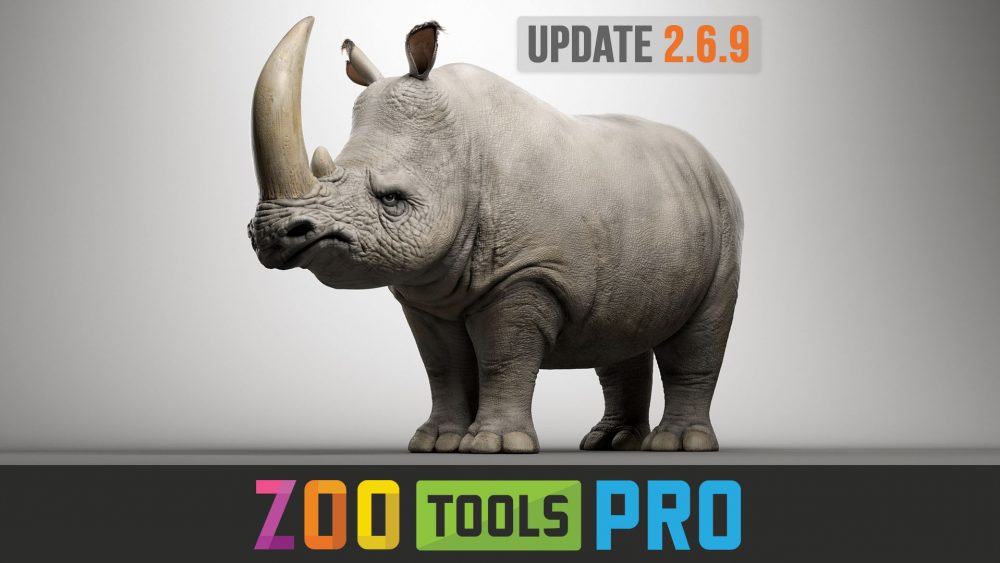 This version of Zoo Tools introduces Custom Space Switching for the Hive Auto-rigger and V-Ray is now supported in the HDRI Skydome Browser .

The Zoo Tools Shelf now has colored icons that distinguish between tools with and without UIs.

We’ve tweaked several other tools, and this version has addressed many bugs.

To keep track of our V-Ray supported tools you can see this Google Spreadsheet .

Any control can space-switch-constrain to another control from the current rig, and the new space switching is supported by our right-click space-switch menus.

Spaces can also be switched for keys in the timeline, either by existing keyframes or baked every frame.

Limitations only apply while creating cycle loops which are illegal in Maya anyway.

Example: Setting up an IK hand to constrain/space-switch between a head and hip (first spine) controls.

The resulting switch set as per the UI settings (above). The IK Hand space can switch between the Head and Hips via the right-click menu. 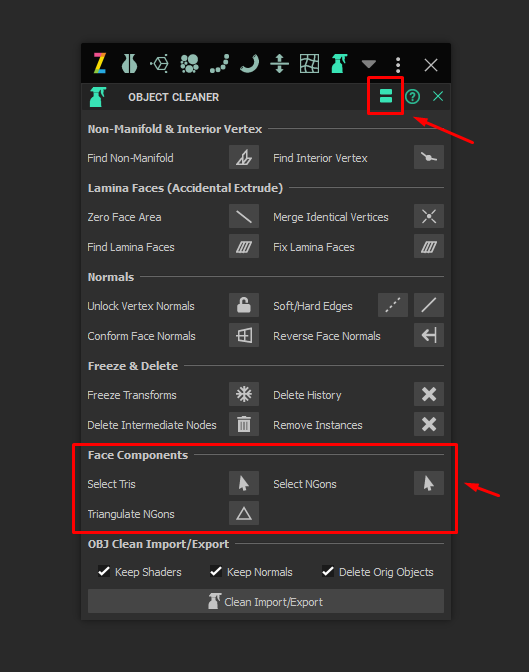 Bug Fixes: Shader Manager
Shader Manager has had the following fixes:
– The name section in the UI now updates correctly again.
– The Paste Attrs button is fixed and works again.
– StandardSurface shaders no longer apply clear coat as grey causing incorrect shader results from presets.
– The Select Shader button select the shader even if the user is currently in component mode.

Bug Fixes: Shader Presets
Shader Presets have now fixed some color space issues regarding saving and applying presets.
The Advanced Mode in the UI has been removed, and the transfer, copy and paste buttons are now in the main section of the UI. 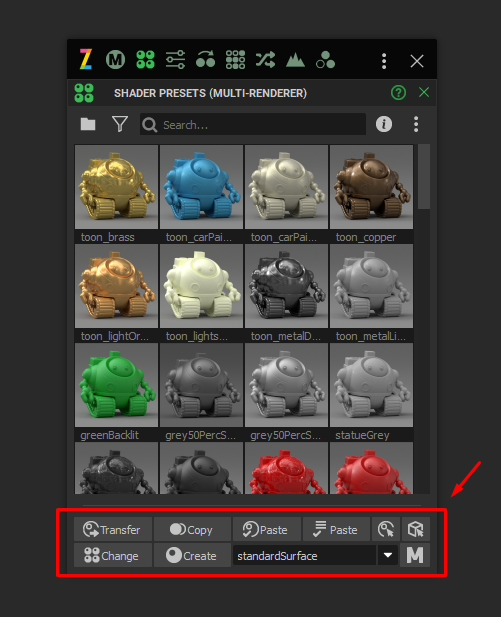 Bug Fixes: Scene Light Presets (Shelf Defaults)
While creating scene light/studio cyc setups from the Asset Tools (Shelf Button), the presets no longer error if the Maya renderer is set. Instead it will ignore the Maya setting and attempt to create lights in the Arnold renderer. 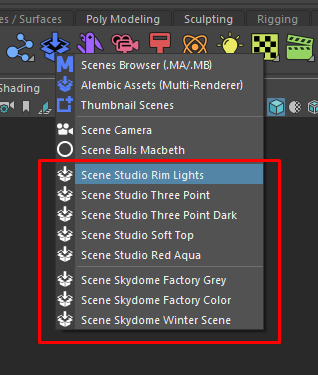 Presets do not error with “Maya” renderer.

This version has many Stylesheet fixes in the Zoo Preferences Window.

Bug Fixes: Installer
– Hive Auto-Rigger loads correctly on the first time install in Maya 2022 and 2023 and is no longer blank.
– Zoo Tools now installs correctly when developers have modified logging overrides.
– Installer windows no longer hide behind the Zoo UIs and will always show on top of the UI.

Registered users can download and upgrade from the Zoo 2 Install Page.