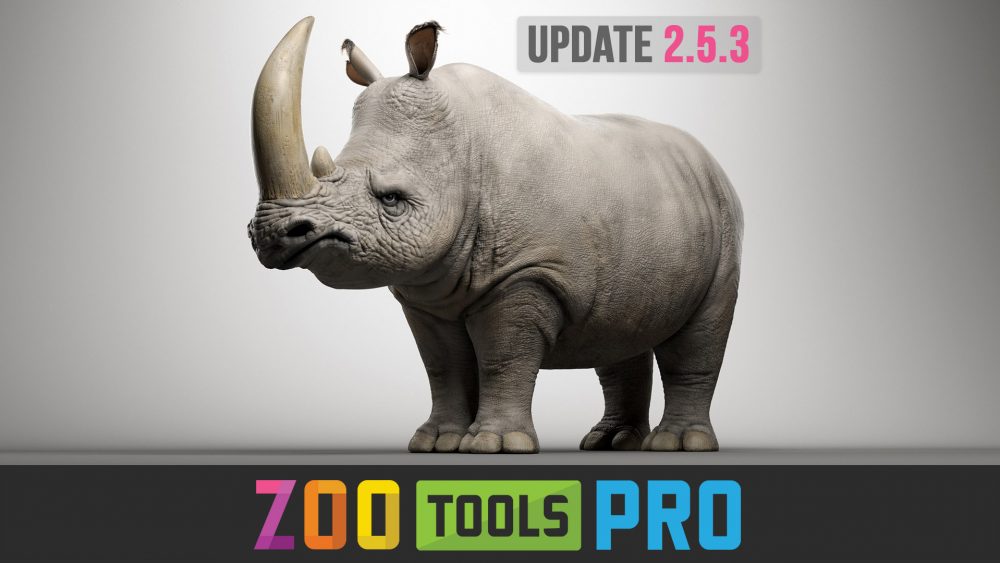 This version features a big update to Motion Path Rig previously named Animate Along Curve. This tool now builds and rebuilds dynamically and new features have been added.

Our trigger backend has had an upgrade ready for our upcoming autorigger, Spline Rig right-click marking menus now create easily, right-clicks anywhere in the viewport.

Many of our help pages have added documentation. Most tools are now fully documented.

We’ve added new video overviews for new and existing tools and we now have a new Tool/Features Youtube Playlist .

And many small bug fixes.
Tool Upgrade – Motion Path Rig:
Motion Path Rig (previously named Animate Along Path has been upgraded.
– UI now dynamically updates the selected rigs.
– Up Vector Control can built built and unbuilt.
– Rotation Follow is now optional
– Selected rigs can be switched to different curves.
– World Up Vector Option can be controlled in the Advanced Mode
– Can delete and rebuild in the UI
– Path slider for controlling distance in the UI, can be keyed.

Right-Click Marking Menus: Spline Rig
We’ve upgraded the trigger code from Zoo to better handle right click menus. Right-click on Spline Rig has been improved, you can now click anywhere in the viewport with a Spline Rig control selected.

Full Tool Documentation
Full tool documentation has been added for most tools on the Help Page .

Modeling Align has a new function Place Objects on surface, where multiple object’s can be snapped to a single piece of geometry.

There’s a new Getting Started Page and popup window will help you get up and running with Zoo Tools Pro.

New Tool – Replace Shapes:
Replace Shapes allows you to replace many objects with another object with instancing and keep-shader options. The tool allows you to instantly upgrade geometry on repeating objects such as leaves, tiles, grass, rocks, bricks, buttons, rivets etc. You can also replace any shape node type, so it’s compatible with all object types such as curves, cameras, locators, lights ect.

Enhancement: Installer Upgrade:
We’ve further enhanced our Drap And Drop Installer making it even easier to install Zoo into common Maya locations. You can now change the Zoo Preferences Folder location in the install. We’ve added a new Getting Started page and popup window after the install completes for getting up and running in Zoo Tools Pro.

Bug Fix: Randomize Keyframes
Randomize Keyframes fixes an issue where multiple-curve-selection and a slider-adjust would cause all curves to have identical values. Alt-clicking the Plus and Minus icons also now resets correctly.