This page is a temp page is video series for building a tentacle rig with a hybrid FK/IK control. This isn’t a switch IK/FK system instead you can use both FK and spline controls at the same time, they’re layered together for dual control. Very handy for tails and tentacles for animators who can use the best of both IK and FK at the same time. 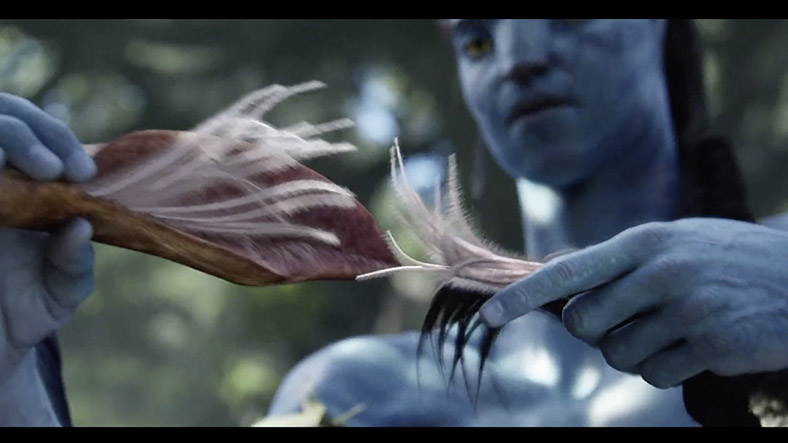 This is pretty much the same base rig as used on I used on the tentacle rig in Avatar. The only additional functionality that rig had was the ability 2 to animate the a constraint setup that allowed two splines to join each other.

Also used in the octopus in this demo…

2. Building The IK Base Skeleton and Controls

Building the base FK rig and controls.

4. Combining the FK and IK rigs

Combining both rigs together using nodes.

Polishing and skinning the setup.